Bank of Canada will maintain current level of policy rate until inflation objective is achieved, recalibrates its quantitative easing program

The Bank of Canada today maintained its target for the overnight rate at the effective lower bound of ¼ percent, with the Bank Rate at ½ percent and the deposit rate at ¼ percent. The Bank is maintaining its extraordinary forward guidance, reinforced and supplemented by its quantitative easing (QE) program. The Bank is recalibrating the QE program to shift purchases towards longer-term bonds, which have more direct influence on the borrowing rates that are most important for households and businesses. At the same time, total purchases will be gradually reduced to at least $4 billion a week. The Governing Council judges that, with these combined adjustments, the QE program is providing at least as much monetary stimulus as before.

The global and Canadian economic outlooks have evolved largely as anticipated in the July Monetary Policy Report (MPR), with rapid expansions as economies reopened giving way to slower growth, despite considerable remaining excess capacity. Looking ahead, rising COVID-19 infections are likely to weigh on the economic outlook in many countries, and growth will continue to rely heavily on policy support.

In the United States, GDP growth rebounded strongly but appears to be slowing considerably. China’s economic output is back to pre-pandemic levels and its recovery continues to broaden. Emerging-market economies have been hit harder, especially those with severe outbreaks. The recovery in Europe is slowing amid mounting lockdowns. Overall, global GDP is projected to contract by about 4 percent in 2020 before growing by just over 4 ½ percent, on average, in 2021–22.

Oil prices remain about 30 percent below pre-pandemic levels. Meanwhile, non-energy commodity prices, on average, have more than fully recovered. Despite continued low oil prices, the Canadian dollar has appreciated since July, largely reflecting a broad-based depreciation of the US dollar.

In Canada, the rebound in employment and GDP was stronger than expected as the economy reopened through the summer. The economy is now transitioning to a more moderate recuperation phase. In the fourth quarter, growth is expected to slow markedly, due in part to rising COVID-19 case numbers. The economic effects of the pandemic are highly uneven across sectors and are particularly affecting low-income workers. Recognizing these challenges, governments have extended and modified business and income support programs.

After a decline of about 5 ½ percent in 2020, the Bank expects Canada’s economy to grow by almost 4 percent on average in 2021 and 2022. Growth will likely be choppy as domestic demand is influenced by the evolution of the virus and its impact on consumer and business confidence. Considering the likely long-lasting effects of the pandemic, the Bank has revised down its estimate of Canada’s potential growth over the projection horizon.

CPI inflation was at 0.5 percent in September and is expected to stay below the Bank’s target band of 1 to 3 percent until early 2021, largely due to low energy prices. Measures of core inflation are all below 2 percent, consistent with an economy where demand has fallen by more than supply. Inflation is expected to remain below target throughout the projection horizon.

As the economy recuperates, it will continue to require extraordinary monetary policy support. The Governing Council will hold the policy interest rate at the effective lower bound until economic slack is absorbed so that the 2 percent inflation target is sustainably achieved. In our current projection, this does not happen until into 2023. The Bank is continuing its QE program and recalibrating it as described above. The program will continue until the recovery is well underway. We are committed to providing the monetary policy stimulus needed to support the recovery and achieve the inflation objective.

Back to Main Blog Page 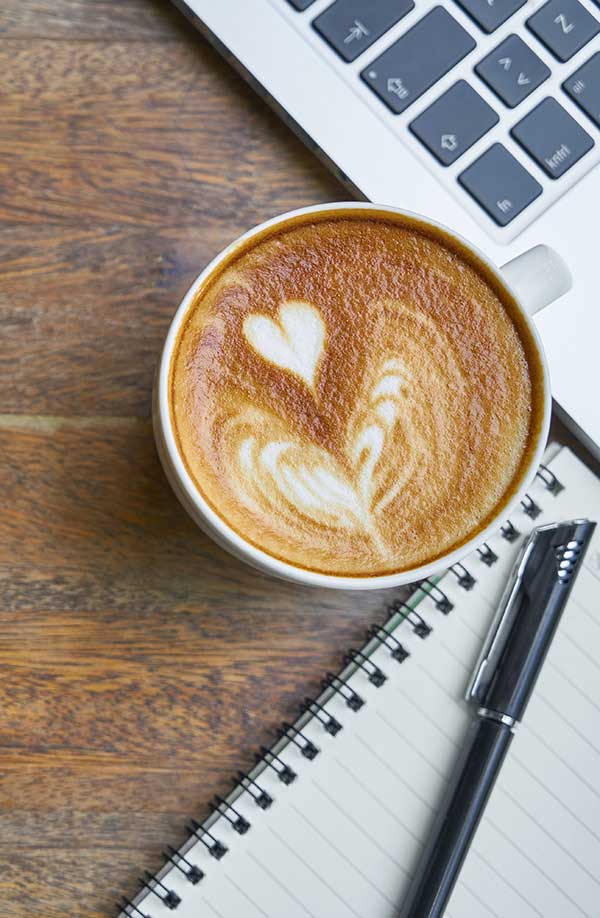 Be in the Know

Sign up for our weekly or monthly newsletters packed full of the latest mortgage related news.